Second thoughts, we’ve all had them; times we’ve made a decision (or not) and second guessed ourselves. Times we’ve thought back to a time or place with regret or joy.

Today we learnt who the next president of the United States will be and I wonder if those who cast their vote out of protest against an establishment they feel disenfranchised by, will have second thoughts about their decision. We don’t yet know what this turn of events will mean for not only citizens of the US but the global population as a whole But as the next few days, weeks and months pan out I’m sure intentions will become apparent and The Donald will make his policies known.

I know after the Brexit confirmation there were many Brexiteers who immediately regretted their vote to leave the European Union. Are some Trump supporters feeling the same in wake of the result? Only time will tell. 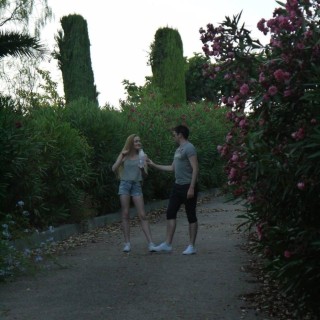